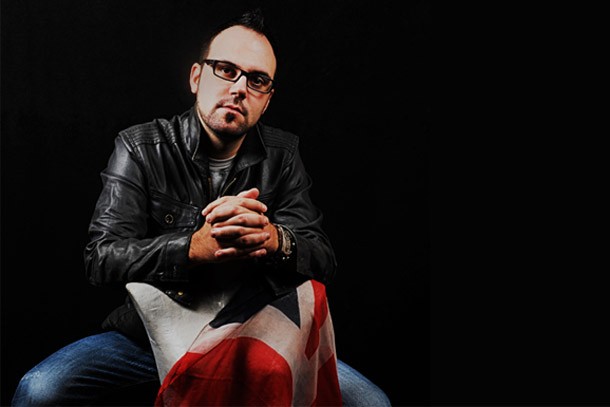 Riccardo Guarneri, a.k.a. Ricky Guarneri Dj was born in august 1982. His musical selection moving from most recent sonorities of House and Electro House, to the vintage sounds of ’90s. He is a SIAE composer since 2005 and he is currently producing. He is now the resident DJ at “Celebrità Disco” (Novara) and ON AIR on FM “ M2O Radio” at “KUNIQUE” with his “Radio Show”. The first significative experience came in the year 2000, when he became the resident DJ at “Discoteca Le Rotonde” di Garlasco (PV). After his talent was recognized he started to perform in other clubs as the guest DJ.
Other important experiences in which he acted both as a performer and as a musical consultant are the 73° Italian Grand Prix of Formula 1 in 2004 and the 2002 edition of Miss Italy. Since 2008, Ricky Guarneri, owns a record and DJ equipment store in Vigevano (PV). White Noise & Deejay Music Store collaborates with many DJs, both national and international, and many local clubs.