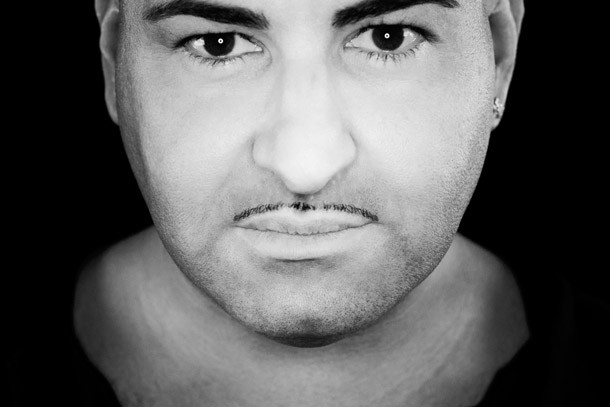 Amongst Italian rising stars Federico Scavo, has gained respect and notoriety on international level. In a short period of time he gave birth to several hits that are forward thinking dance tracks soon become staples for DJs around the globe. Federico has got an ability to play and produce the most innovative funky house and electro tracks. In 2002 the release “Another Brick in the Wall’ by Pink Coffee Project, officially approved by Pink Floyd, soon puts him amongst most innovative and interesting rising talents on international level and is awarded with “Disco D’Oro” in Italy.
Let’s all chant ,Gimme five,Get Funky and Otherside both gain .n.1 in the beatport chart, and soon came important remixes commitments such as Bob Sinclar’s ‘ a far l’amore’ or John Acquaviva ‘Wiki leaks’ which made him one of the most required remixers at this time. July 2011 is the date of incredible success ‘STRUMP’, the song on everyone’s lips that gains a relevant place in the 10 Top dance on iTunes with an intriguing video in 100% burlesque style. The track, has got a melody simple but smart refrain which even stones cannot help dancing. Still at number 1 Beatport house chart with Lady remix, Federico has got a busy schedule both in studio than with gigs around the world His profile is also enriched by TV SHOWS experiences, one in 1998 when he released a soundtrack for MTV Europe Music Awards and in 2009 when he took part as composer and presenter of the ‘Gambero rosso TV show’ on Italian national channel, which makes him a very eclectic artists not just into the club culture boundaries.